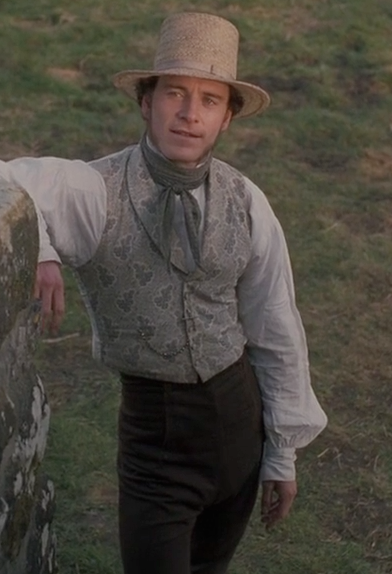 When I type “Jane Eyre” into the Google search window, the second auto choice kindly fills in the 2011. And that is how I will always think of this latest rendition of the classic story: Jane Eyre 2011.

I wanted so much to like this new movie, to love it. Somehow I missed it when it came out in theaters, and I finally rented it last night on that Amazon Prime streaming thing. Which is fabulous, by the way, if you have fiberoptic cable. I’m sad to report that the only thing I really enjoyed about this production was Thornfield Hall – and actually, not the house itself but the grounds.

I believed the scenery. I could smell the clean dirt and feel the mist on my face and long for the spring lilacs. Nice.

Other than that, the story was butchered, told from the inside out – starting with Jane running away from Rochester and landing at the Rivers’s cottage. Her childhood is told in flashbacks; sadly, the resultant sacrifice of early detail does not result in a fuller telling of the Rivers section of the book – which is almost always misunderstood and given short shrift.

And while I thought it was a good choice to make Adelle’s voice offkey and her delivery painfully mediocre, the same choice for Blanche Ingram? Disaster! Blanche should be the antithesis of Jane – outwardly sublime and inwardly barren. (The same applies to Rochester and Rivers; at its core, Jane Eyre is about oppositions and contradictions.)

Using my Mr. D’Arcy voice, I will tell you that Michael Fassbender made a tolerable Rochester, but not juicy enough to tempt me. I think Samantha Morton might have saved him, but not the rushed surface playacting Mia Wasikoska brought to the task. It didn’t feel as if the rush was her fault – it seemed more like she and Fassbender both had had no chance to rehearse. 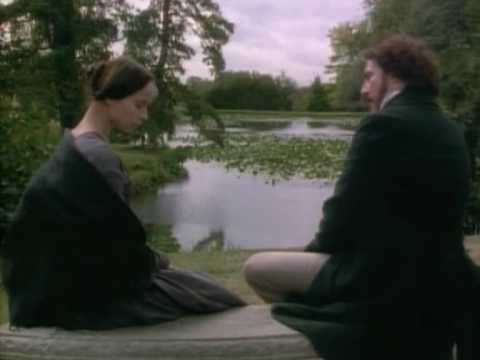 Sigh. I need to watch the Timothy Dalton version again, because my memory is that it was very good. I loved the chemistry of Samantha Morton and Ciaran Hinds in their attempt. If they’d had the Toby Stephens/Ruth Wilson script – ah … with a script like that, they could have ruled the world!

And with that script, Toby Stephens and Ruth Wilson almost did. 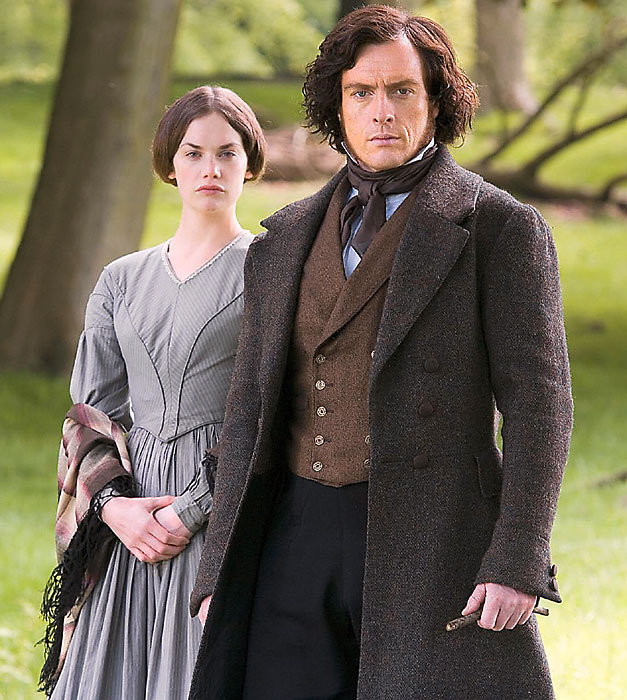 Almost. I think we’re all still waiting for the perfect Jane Eyre.