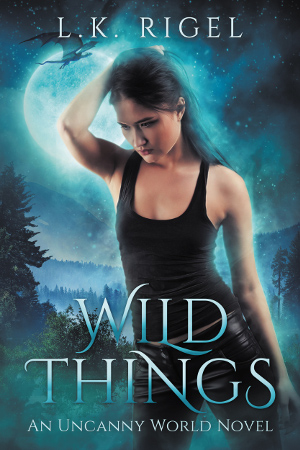 ON A MISSION to retrieve a charmed stone stolen from his pack, Gabriel Madoc accidentally kills the thief before he can retrieve the lethal object—but that’s not the problem. Ever a lone wolf, Gabe is utterly undone by his primal, protective reaction to the dead werewolf’s human mate.

ANNIE BELO DIDN’T KNOW werewolves existed. Now she is about to become one… with only her husband’s killer to help her through the change. 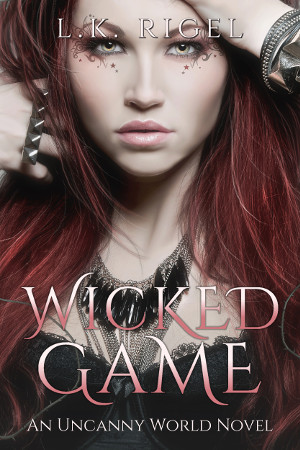 PHAEDRA CASTELL HAS NEVER fit in anywhere until the clan mage takes her on as an apprentice witch. Now she wants vengeance for what happened to Cole, but the descent into dark magic takes her to the edge of sanity and the brink of losing her soul.

How could she not know he would risk everything, heart and soul, to save her?