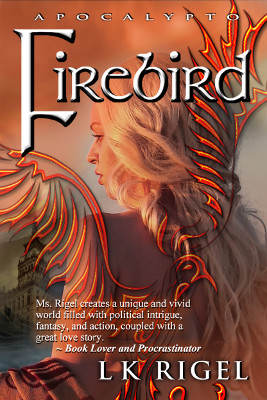 The King of Garrick wants to kill her.
The King of Allel wants to love her.
And shapeshifters stole her baby’s soul!

It’s been a hundred years since sea-level rise and global nuclear war wiped out most of humanity. Mallory is a chalice, one of the world’s rare fertile females who contract with the kings of the Concord Cities to provide natural-born heirs.

It was supposed to be a pampered and uneventful life, but Mal becomes caught between King Garrick’s scheme for world domination and the goddess Asherah’s desperate plays for another god’s attention.

In her struggle to survive, Mal must confront the most terrifying threat of all — the truth of her past and the inevitability of her destiny.