My friend Susan Voss is amazingly talented. “Everything she does is art” applies to Susan – she’s a fabulous photographer, she paints, she plays piano. Her home is a lovely oasis. Because she’s such a musician, I showed her a music joke that was going around the internets. She embellished it, of course, and made it pop.

For your enjoyment, from Susan Voss: 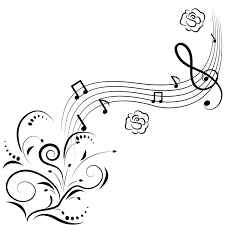 The bartender says, “Sorry, but we don’t serve minors.” So E-flat leaves, and C & G have an open fifth between them.

After a few drinks the fifth is quite diminished and G is out flat.

F comes in and tries to augment the situation but is not sharp enough.  No one likes a dissident either so he retreats to a table.

Since G is taking a rest C thinks about a second and asks D to join him.

Then A comes in but the bartender suspects this relative of C may be a minor so he is sent away from the bar.

Another minor incident occurs when D can’t agree with C on anything so decides to join F and A at their table where they all order cokes so they won’t get kicked out.

In a major development E-flat returns with proper I.D. and takes a half step up to the bar to join G, who has also returned to his natural state and is hanging out with C.

A seventh customer, fondly called Major B, enters.  A true leader, he jazzes up the tonic drinkers at the bar.

This goes well until F decides he’s tired of being a minor player, approaches the bar and insults everyone with an off-key remark.  G manages to dominate F but in the meantime D & A quickly down a fifth, stagger to the bar and knock Major B down half a step.  He is caught by C, E & G, which is applauded by F, A & C and followed immediately by D who shouts, “OK FINE!”, which stunned everyone into silence. 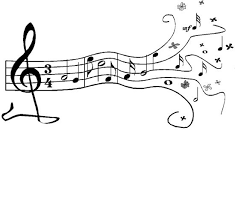